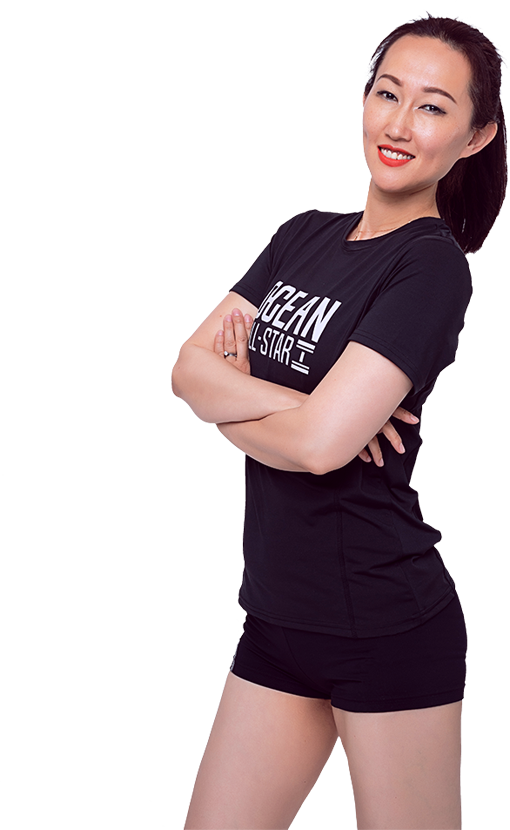 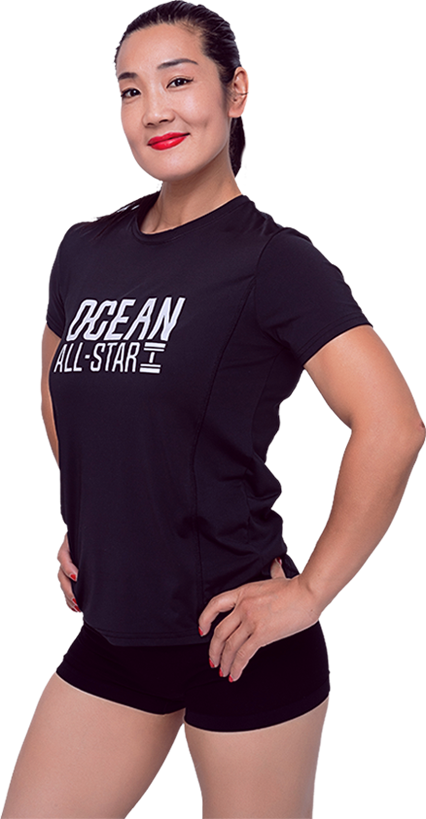 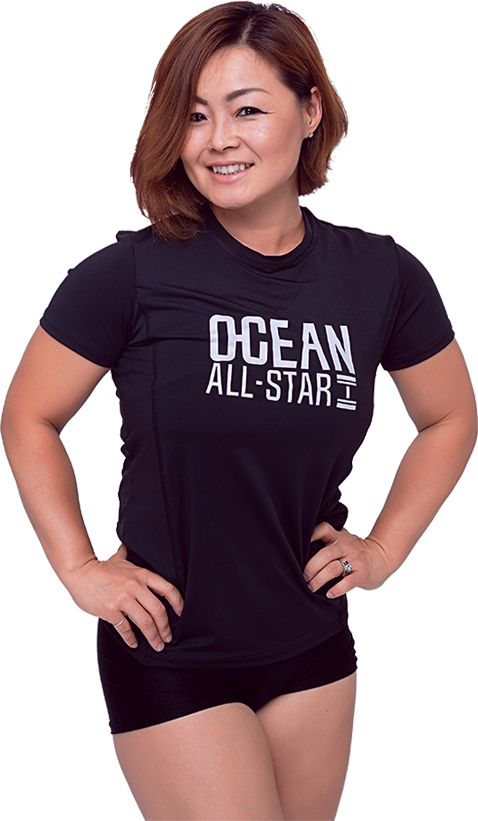 Been in the industry for over 20 years, KIKI has always been an active ambassador in promoting an active healthy lifestyle. Went through a six months strict training and dieting, KIKI surprised the Japanese bodybuilding industry by winning a Japanese national bodybuilding competition. KIKI credited her success to the spirit of perseverance and discipline. Now she dedicates herself in promoting a healthier lifestyle in the Chinese community.

Founder of Kilroy Sports, Brain is mission is to help to elevate higher individual awareness by the healthy lifestyle, exercises, creativity, smart life, and passion. Served as a Fortune Analyst in Goldman Sachs for 5 years, Brain used to weight 205 pounds because of an unhealthy lifestyle. Trained himself for two years through sports, reading, and self-development, Brain not only killed his work as a trainer but also would love to share his study with health and love. 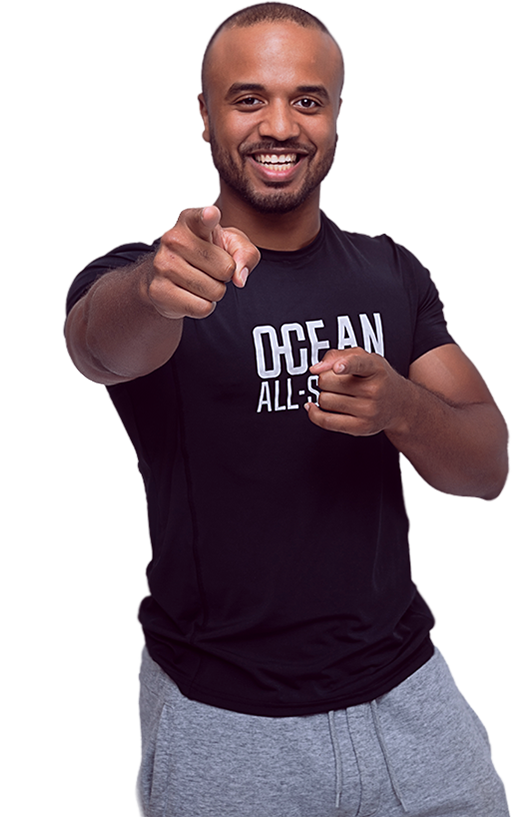 Jericho has grown up in a sports town, where he used to train for MMA and Rome Westling, Soccer and track and field. Owned a Bacher degree in Cornell University in Biology, Jericho believes healthy and work out shall be a long-term lifestyle rather than a short-term goal. As a professional trainer, Jericho acts like a positive role model for all his clients and people around. 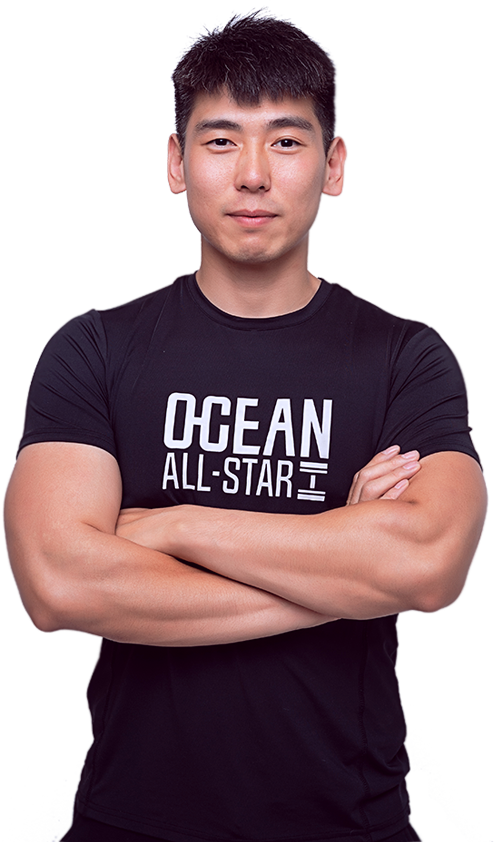 Rai has 10 years experience in bodybuilding. Rai is very knowledgeable in all bodybuilding techniques that he used to be a president of a bodybuilders’ club. He has been successfully helping numberless people achieving their fitness goals. 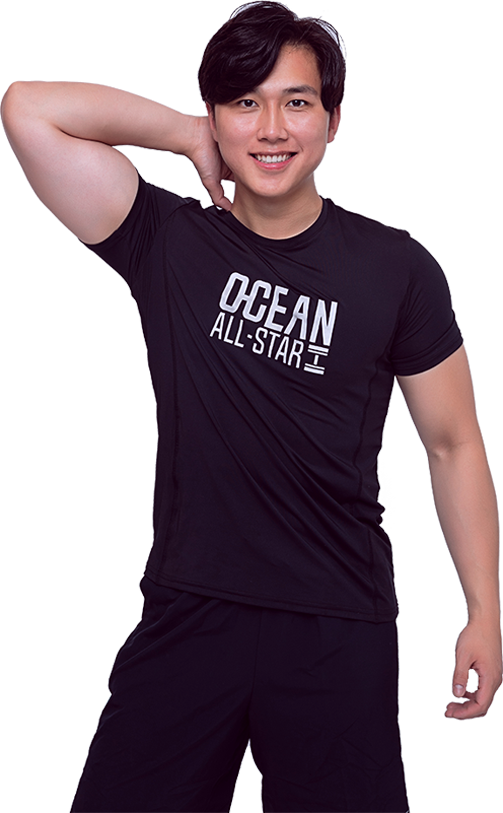 Rai used to be a high-exposure modal, podcaster and MC host. As a popular yet experienced trainer, he may win your heart just by his look. 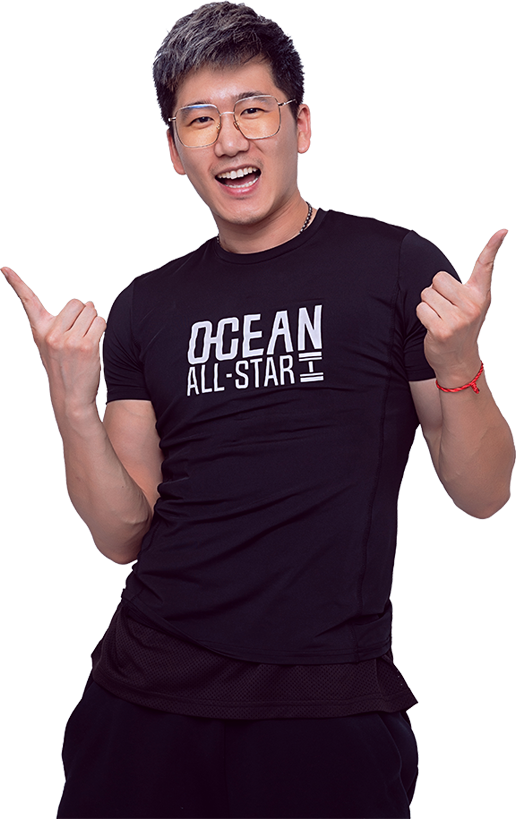 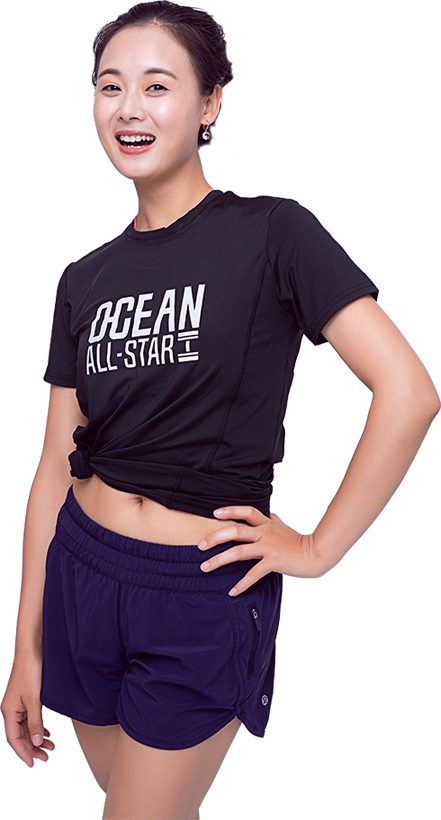 Ms. Hu is an experienced Yoga instructor. She has been frequently visiting Indian for yoga retreat between 2010-2015. She studied with world Class Yoga Grand Master, Yogi B.K.S Iyanger from 2011. In 2015, She started teaching Yoga in Manhattan, New York. 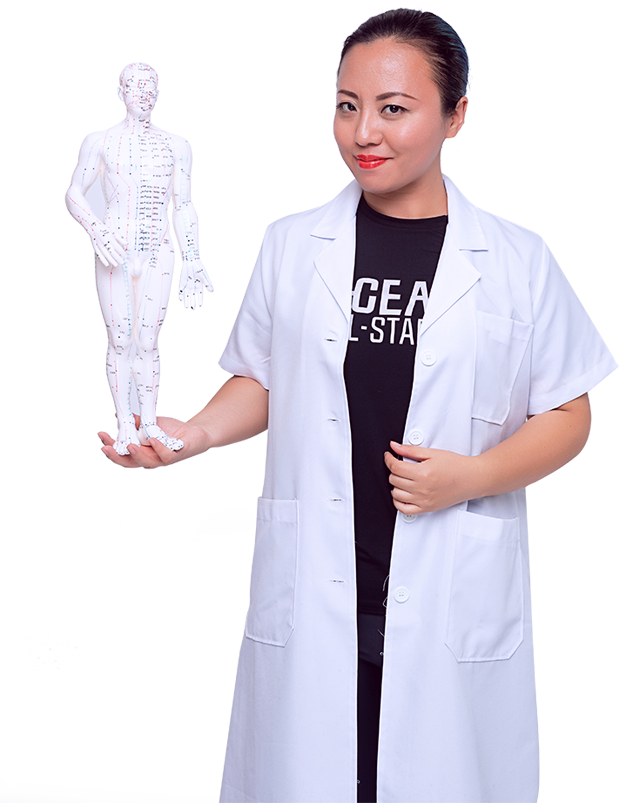 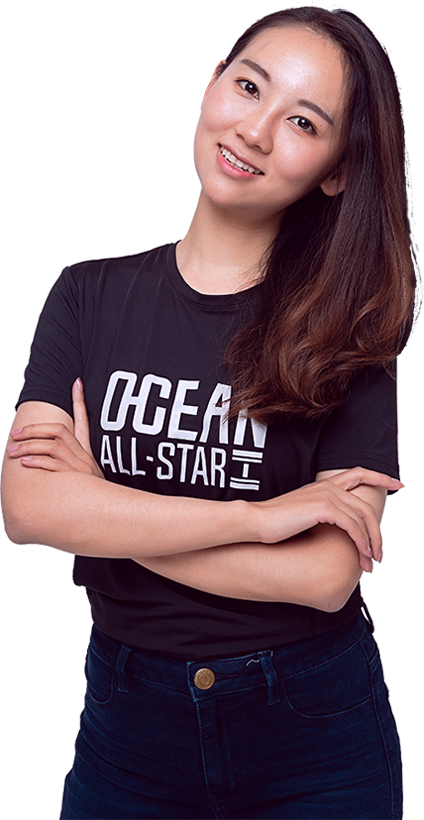 Cissie is a nationally prominent tea Dao instructor and Chinese tea industry expert. In your sections, Cissie will offer high-end Chinese tea and etiquette training. Learn more about Chinese tea culture and how to pick your teapot!